I’ve shed tears, grit my teeth in frustration and rebuked the injustice of it all.

I’m still not at the end.

Have you seen Michael Moore’s Documentary, ‘Capitalism, A Love Story’?

How do you feel about it?

What is your definition/perception of Capitalism? 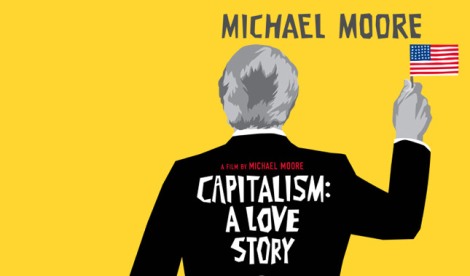 Part of Just Jot It January

Are you a new blogging buddy? It’s great meet you! Have you participated in my interrogation yet? Click here to become a Stalkee!

Tell me about the movies which have made you cry like a baby by clicking here!

Got any thoughts about Legalization? Tell me about it by clicking here!

Any experience with Homeschooling? I’d like to hear about it here!